Reducing Your Infant’s Risk of SIDS

Sudden infant death syndrome (SIDS) is feared by parents everywhere. Medical experts still aren’t sure exactly what causes SIDS. It is thought that infants who die of SIDS had an immature arousal center in the brain that failed to wake them up upon having difficulty breathing. Unfortunately, SIDS can occur even when parents take precautions to prevent it. It’s important to understand the risks of SIDS and to do everything possible to reduce your infant’s risk.

Know the Risks
Medical experts recommend that parents be cautious about SIDS until their children turn one year of age. However, the peak time for SIDS deaths is between two and four months. It appears that male infants, African-Americans, Native Americans, low-birthweight babies, and preemies are at the highest risk of SIDS, as are infants who are exposed to cigarette smoke prenatally or postnatally. 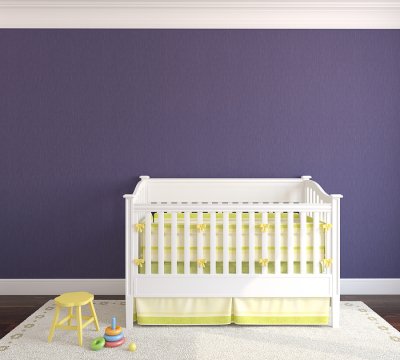 Avoid Co-Sleeping
Co-sleeping refers to the practice of putting a baby to sleep in the parents’ bed. While some people believe this promotes a closer bond between parent and child, co-sleeping is very dangerous because infants can easily suffocate. Instead, parents can place infants to sleep in their own bedroom, but only in a bassinette. When the infant is older, he or she can then be moved to a crib in the nursery.

Use the Right Position
It’s vitally important to only put your infant to sleep on his or her back. Sleeping on the stomach or side can prevent infants from getting enough oxygen. Back sleeping is crucial even for short naps. To prevent flattening of the head, do supervised tummy time with your baby every day.

Clear the Crib
It can be tempting to adorn an infant’s crib with crib bumpers, beautiful quilts, and soft stuffed animals. But the only thing that should be in a crib is the baby. Any object placed into the crib could pose a risk to the baby during sleep.